I was replacing a flat tire on a bike. It was upside down. I found a long wooden skewer.

A montage of audio clips recorded during our sit through of hurricane Irma. It chronicles our waiting through the many awesome (and occasionally concerning) sounds we would hear during and after this massive storm that passed over Florida.

Accompanying this, is another longer episode with the entire longer recordings of the heavy rain and winds though the trees and bushes. 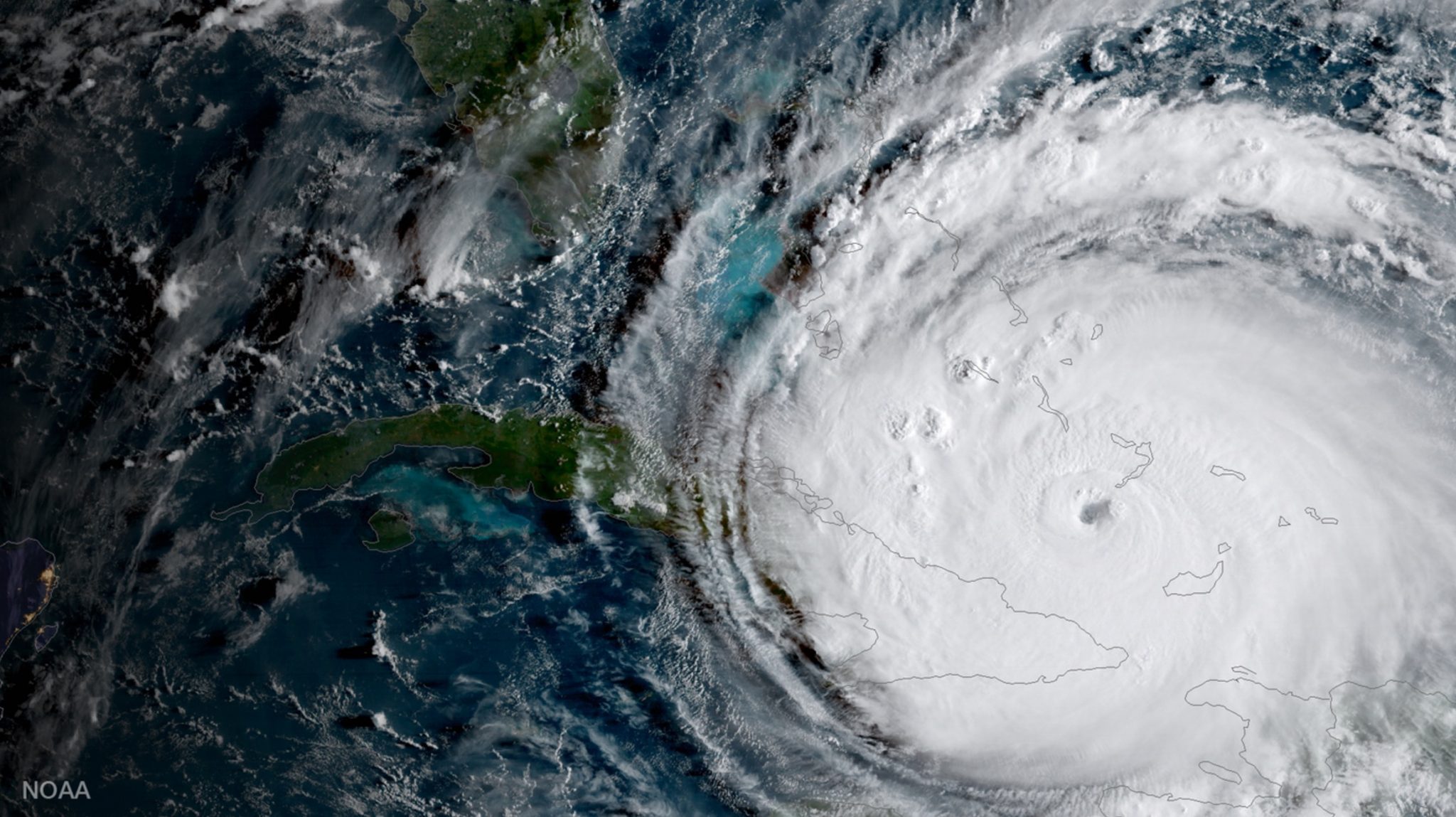 A longer edit of full recordings of just the calming heavy rain and winds though the trees and bushes during Hurricane Irma (with some quiet background sounds too).

This is supplemental to the montage.

The sound of running down Lassen Volcanic’s Cinder Cone. My phone was in my pocket, the sound can still get loud. The way down felt like having half gravity on me. It was incredibly fun. I stopped on the way down to video the rest of the family, they took some time to get started so I cut the waiting out. You can hear their tracks get closer to me. You will also hear some encouraging words to hikers slowly making there way up. We end with some thoughts on the experience. 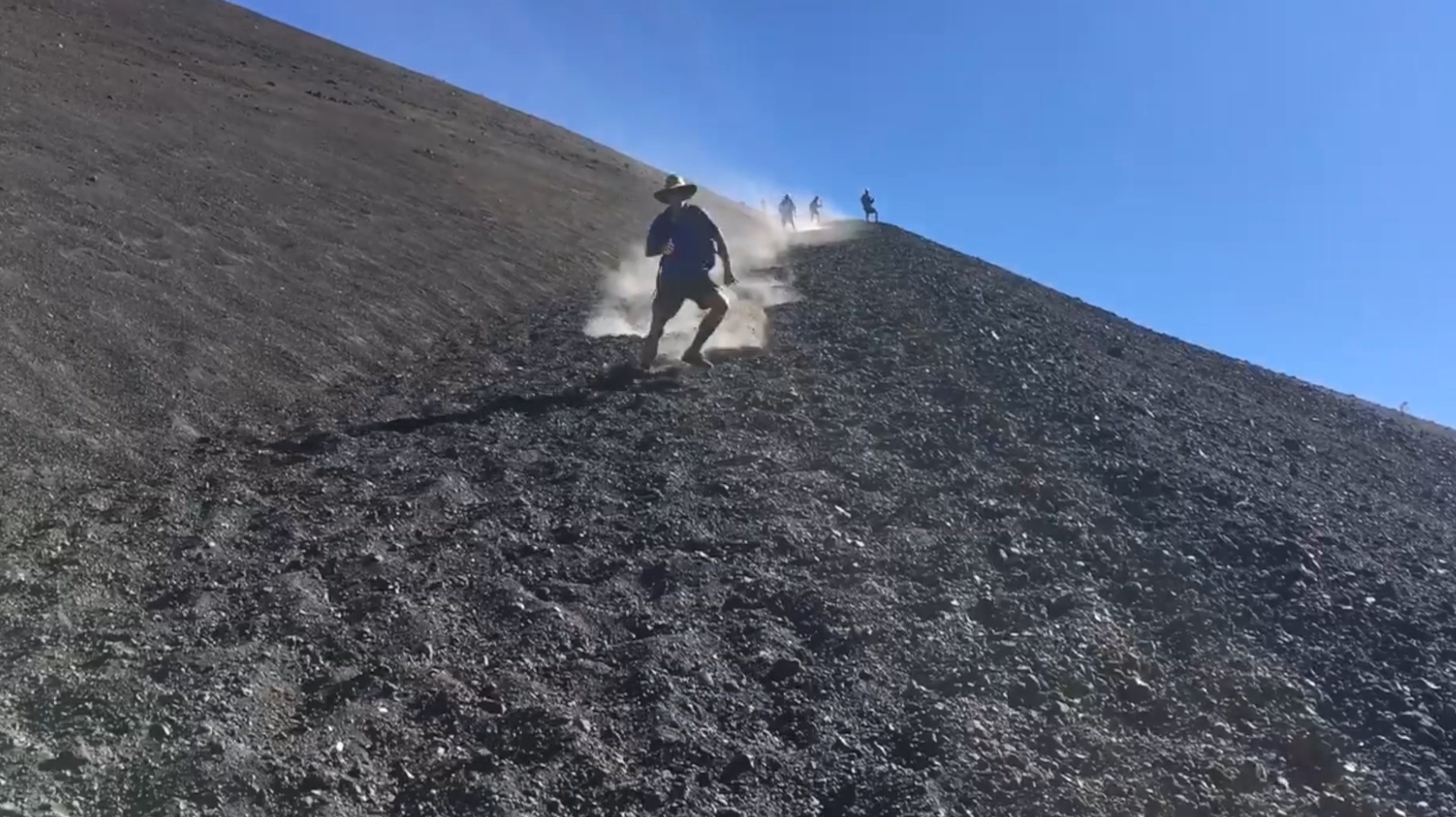 There were walls of snow this July at Lassen Volcanic from snow plows clearing the road. This is scraping of that wall with a stick to make snow-chunks fall. Both the falling of large chucks and slush make interesting noises. The road was still closed. Audio is unedited.

Recorded at the docked SS Jeremiah O’Brien in San Fransisco. Below is an additional video of the rope, and neat sounds of the gangplank too.

A serene clip inland toward the harbor area of Morro Bay, CA. Boat swaying, horns, and gulls can be heard. Recorded about 2 hours before sunset. This is followed by casual quiet walking near (and away from) the rock. Seagulls and wind can be heard softly. Recorded just before sunset with a lapel mic. 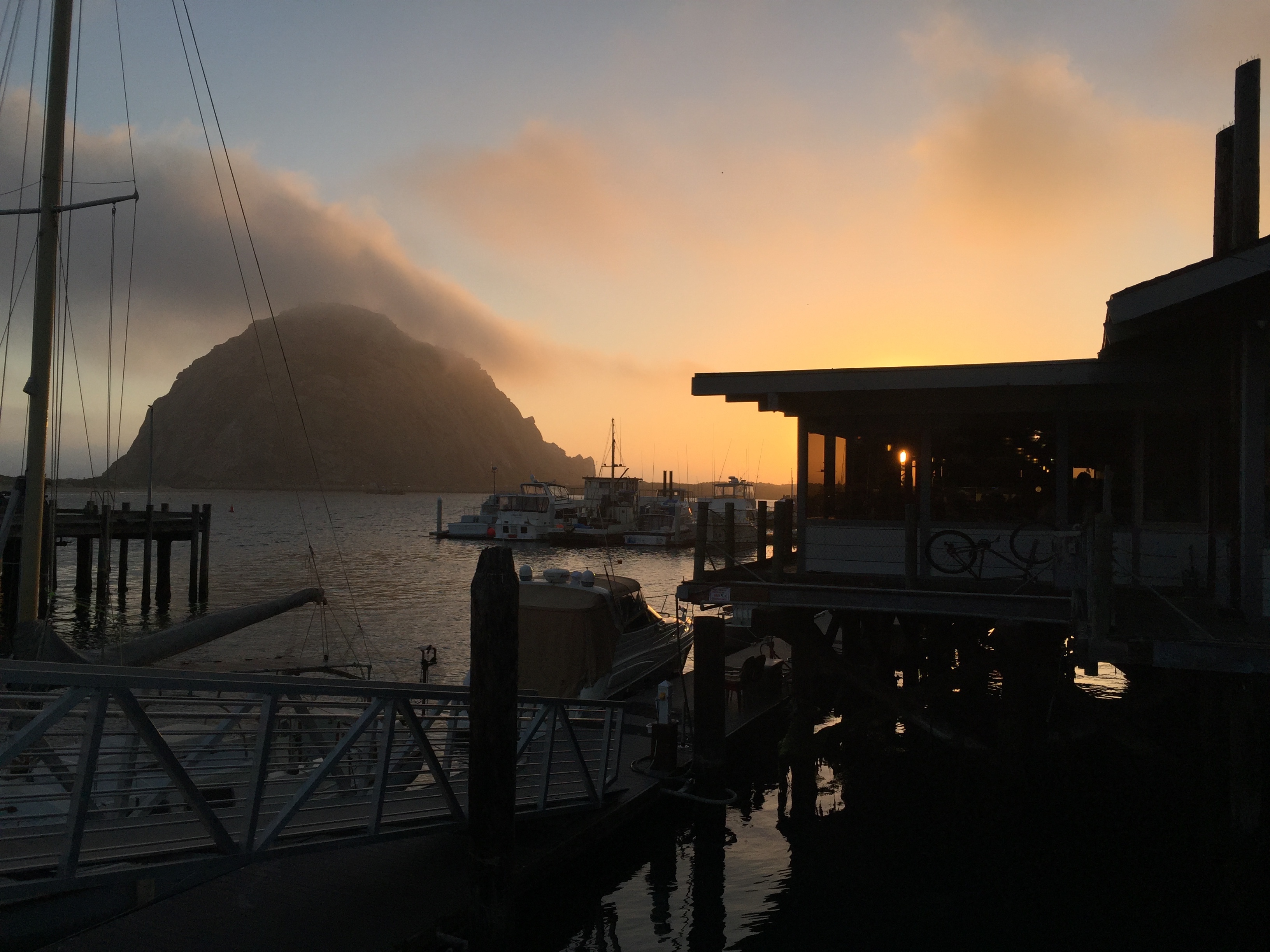 An attempt at using two phones a heads distance apart to create some binaural audio. This is about two minutes of sound from a bridge over a stream in Muir Woods. 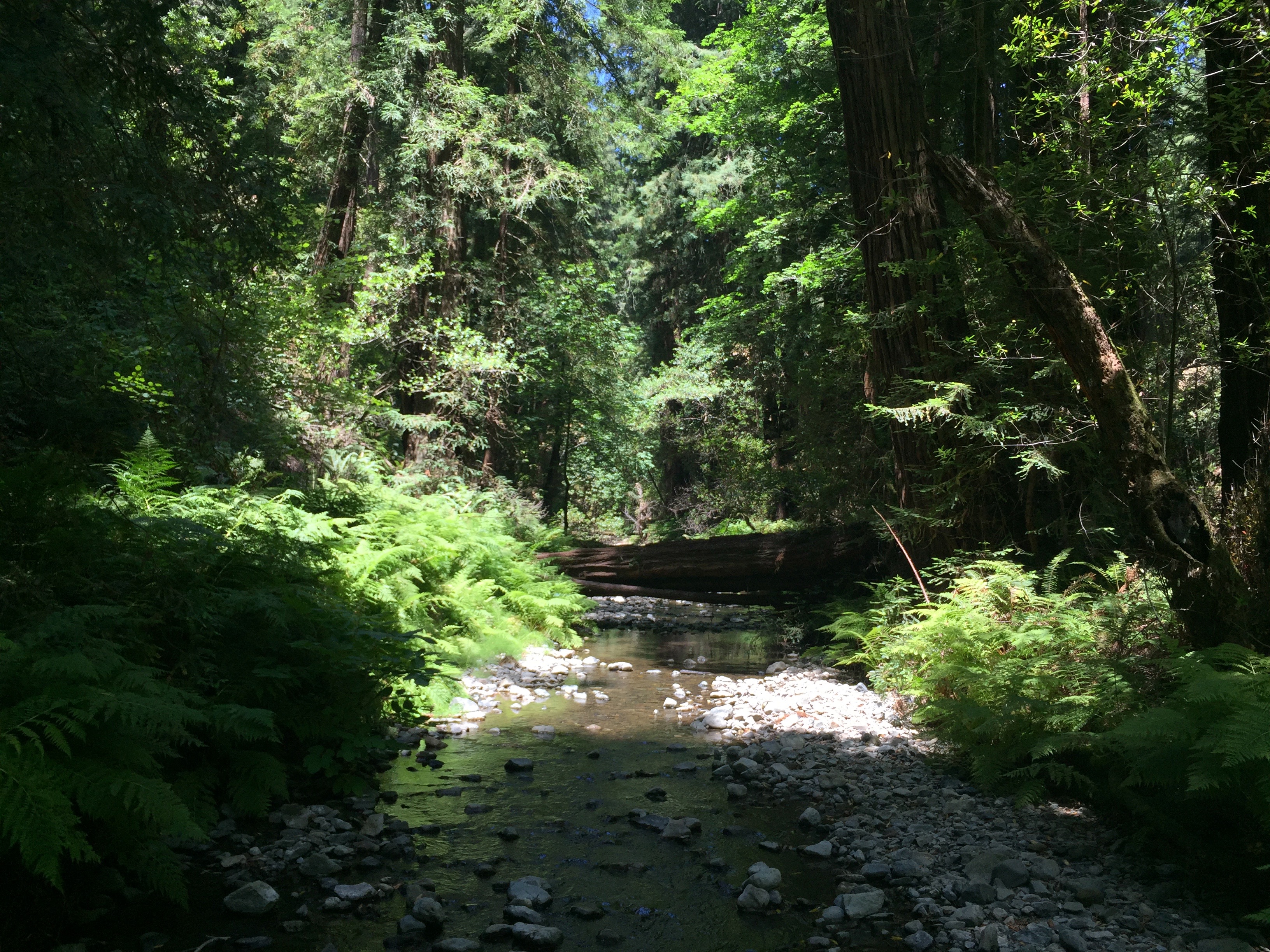 Water lapping into a bucket

Water comping out of a pipe in a neat way. Recorded in Morro Bay, California. (video below too)

When making rice and pouring the dry grains into the water for cooking.